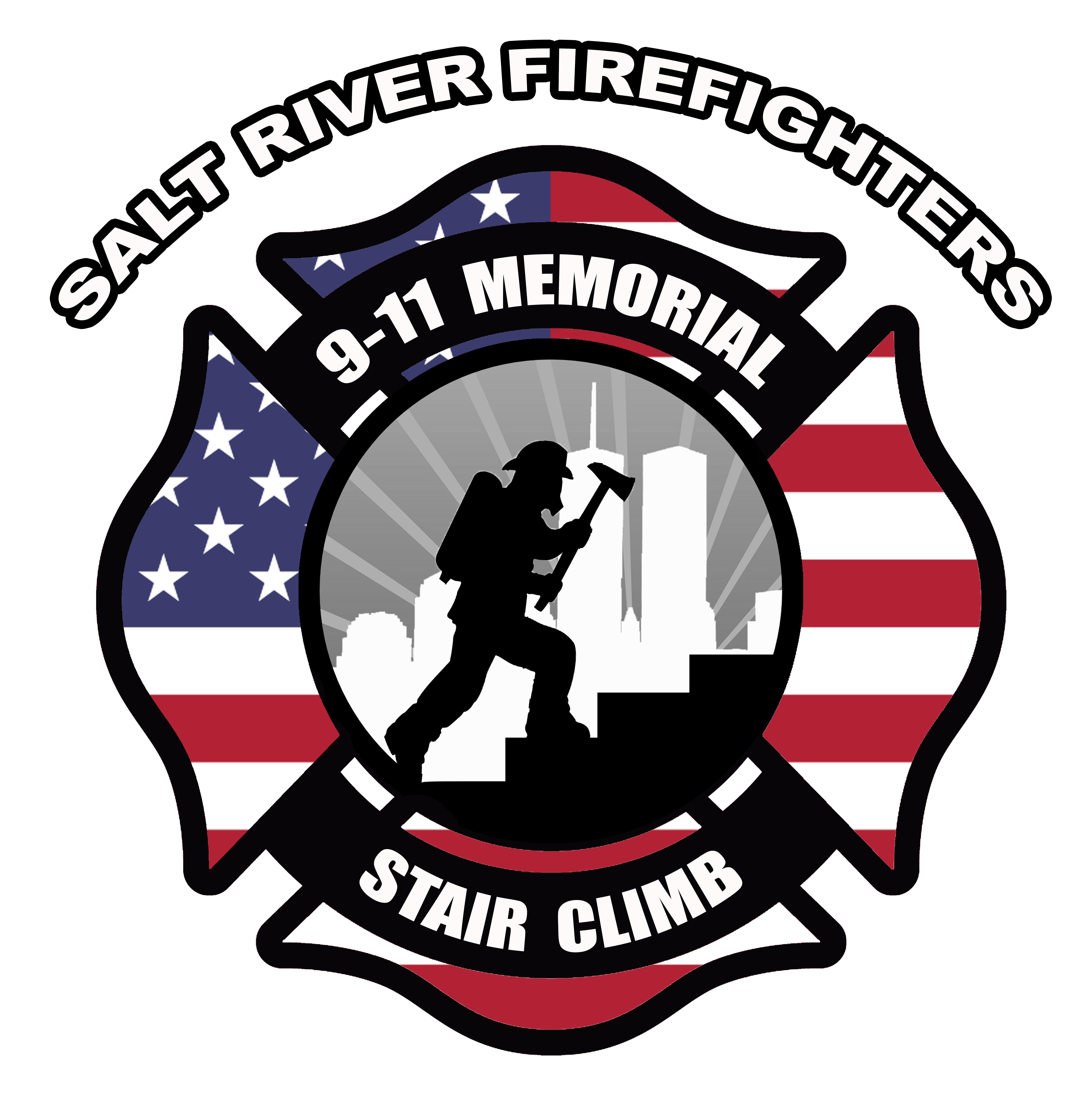 The 9/11 Memorial Stair Climb is a way to honor and remember the FDNY firefighters, police, and EMS who selflessly gave their lives so that others might live on 9-11-2001. Each participant pays tribute to an FDNY firefighter, police officer, or EMS by climbing the equivalent of the 110 stories of the World Trade Center. Your individual tribute not only remembers the sacrifice of an FDNY brother, but symbolically completes their heroic journey to save others. Through firefighter and community participation we can ensure that each of the 343 firefighters, 60 police officers, and 10 EMS are honored and that the world knows that we will never forget.

Opening ceremonies will include posting of colors, a tribute video, the national anthem, and guest speakers.  Each climber will be issued and symbolically carry a small photo of one of the first responders that were killed on 9-11-2001 at the World Trade Center Towers throughout their climb.

The Stair Climb benefits the FDNY CSU and programs provided by the NFFF to support the families of our nation’s fallen firefighters, including Firefighters and other public safety personnel from Arizona and surrounding states. Raffles will be held and the proceeds will benefit the East Valley Firefighters Charities.

The event has a strong relationship with local partners and sponsors, gathering substantial media coverage including radio, television, and print.  In previous years event participation has substantially increased to include over 1000 participants including firefighters, police, military, their families and the public, raising over $80,000 last year.  With your contribution we can continue to grow this event and support those who put their lives on the line in service of the public