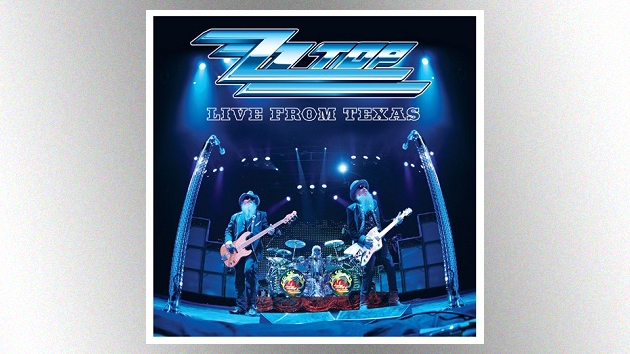 A recording of Eddie Van Halen playing on a cover of the 1967 Jimi Hendrix song “If 6 Was 9” has been released.

It was done by keyboardist David Garfield in 1996, with Eddie providing the opening and solo, along with Michael Landau on guitar and vocals, Will Lee on bass, and Simon Phillips on drums. You’ll find it on Garfield’s new EP, Guitar Heroes OTB, Vol. 1.