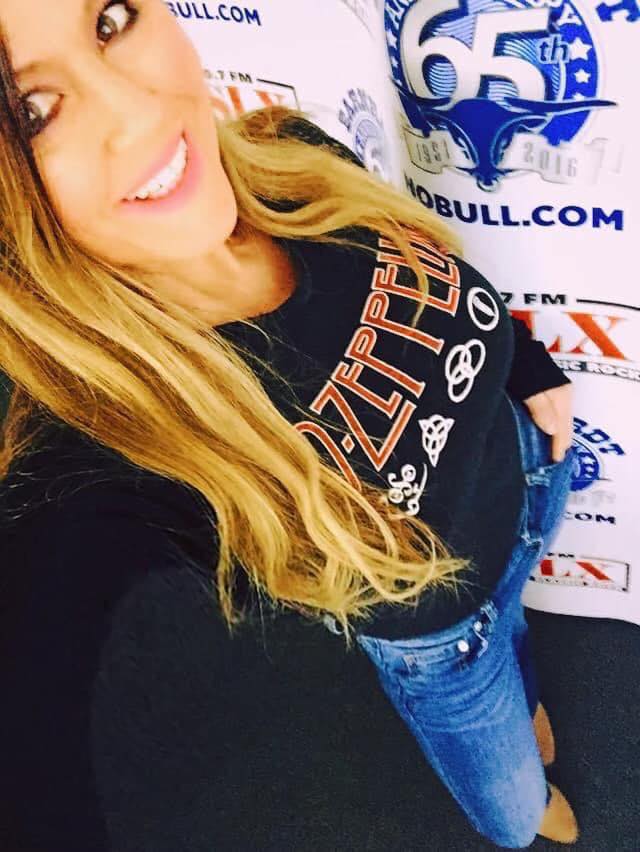 Happy Birthday Robert Plant! So as you know, the title “Black Dog” has nothing whatsoever to do with the song’s lyrics.

Led Zeppelin recorded parts of their fourth album at Headley Grange, a Victorian house in East Hampshire, England. Robert Plant explains that it was the experience of working there, not anything to do with the song’s lyrics, that led to the title “Black Dog.”

“It was an old work house that was supposed to be haunted and this, that and the other, but in fact it was just a tired house that needed some love. And with the tired house and the tired furniture and the peace and the ability to work came one old black dog, who I think was quite deaf, but insisted on following me everywhere I went. And, um, I used to sing outside a lot and the dog followed me everywhere and he was my old pal. It’s so simple isn’t it, really? It’s got nothing to do with a woman moving well.”