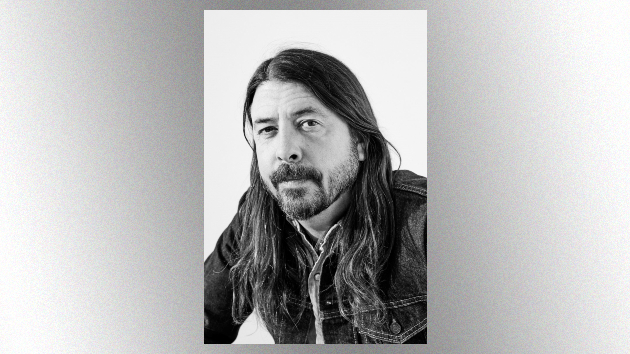 Dave Grohl is flashing back to 1991 on his The Storyteller book tour.

During his stop in New York City earlier this week, the Foo Fighters frontman brought a drum kit to the stage and played along with the studio recording of Nirvana‘s “Smells Like Teen Spirit.”

You can watch fan-shot footage of the performance streaming now on YouTube.

Grohl released The Storyteller, his debut memoir, earlier this week. His tour is set to continue Thursday in Washington, D.C.

Meanwhile, Nirvana will be releasing a 30th anniversary reissue of Nevermind on November 12. The expanded collection includes the full live recordings of four Nirvana concerts from 1991 and 1992.